Sift 3 is an API for collecting and organising images. It features all you would expect from such an API including image resizing, token authentication, tagging, and sorting.

It is based on the Slim micro-framework and makes use of the AWS SDK for storage and Wordpress for access management.

The Sift 3 API was built in part as an exercise in developing a protected API, but also to act as a simple reusable foundation upon which I can start further projects using other tools and frameworks. The most notable projects are listed below.

An Ember application that provides a simple and attractive interface to the Sift 3 API. Users can switch between albums and sort and filter images. If authenticated, users can also “favourite” images, or mark for deletion. 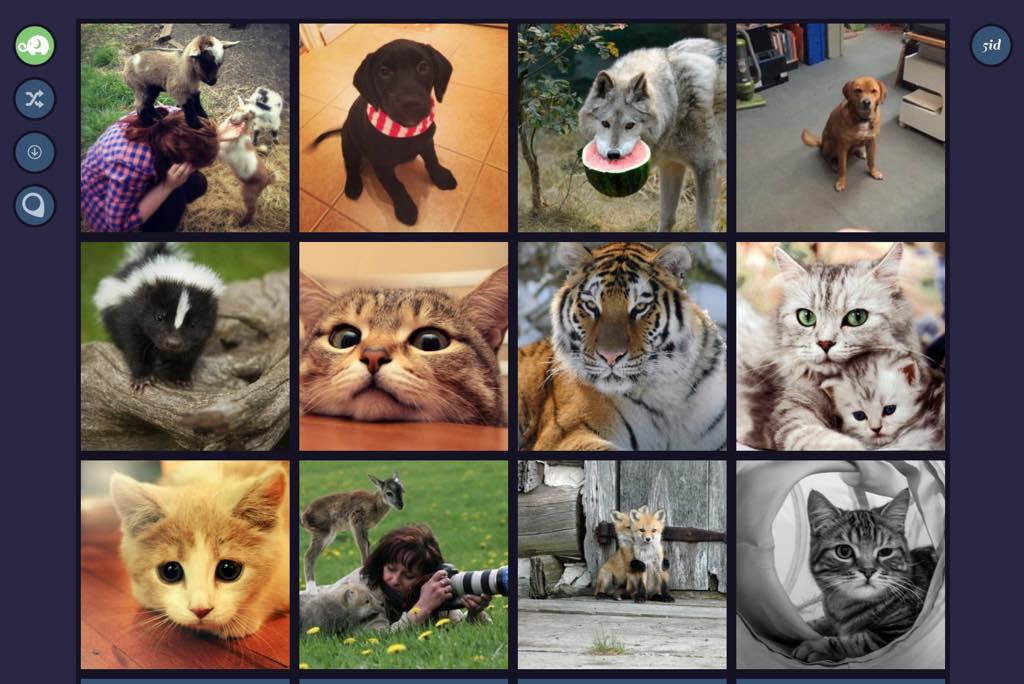 This was originally an Angular 1.0 application using Google’s Material Design language that was recently ported over to Ember and given a makeover to more closely resemble the Sift Browser.

Tagblast is a tool for tagging images in the database. This can be done in bulk or individually. 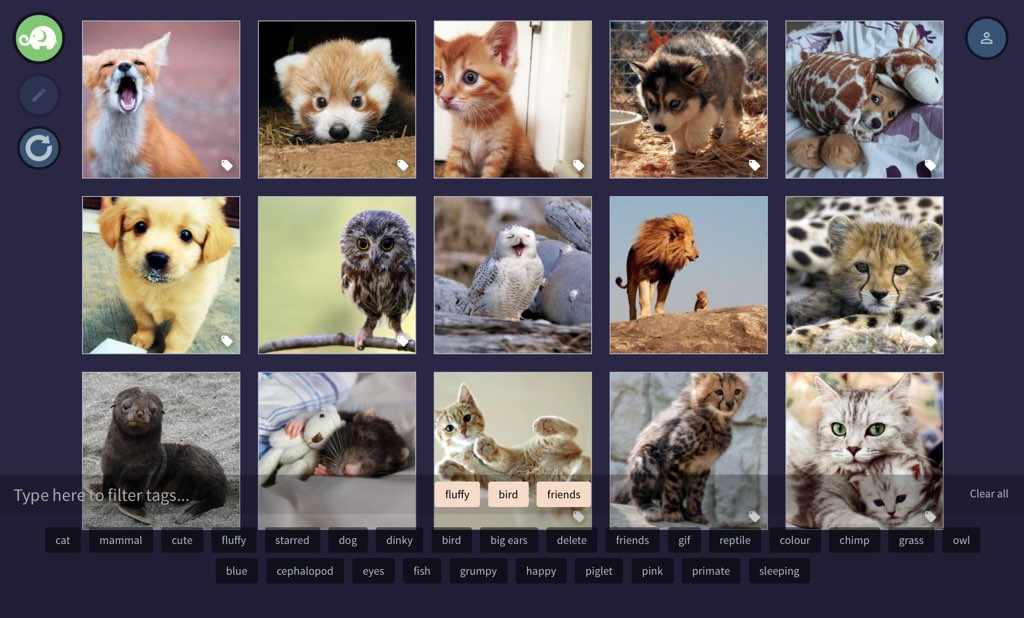 All Sift projects are hosted on private repositories on Bitbucket.